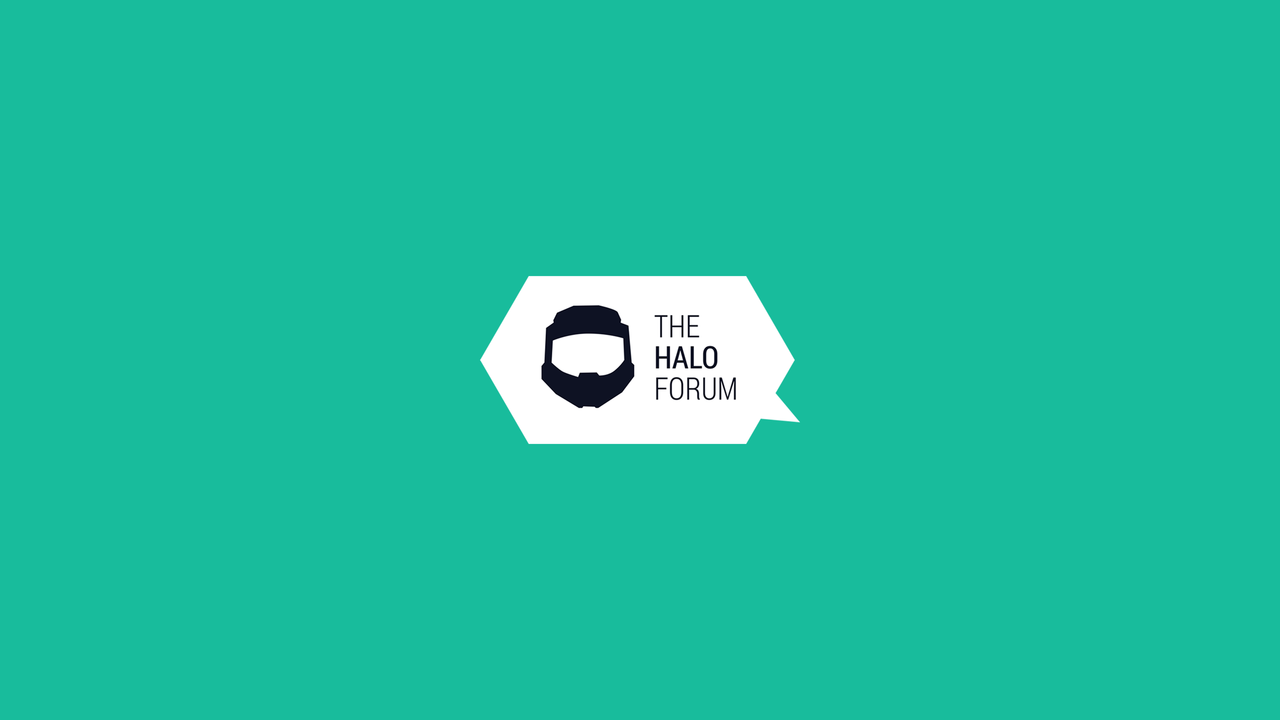 I am incredibly happy to welcome everyone to the redesigned and completely rebuilt TheHaloForum. No short amount of work has gone into migrating our community from an outdated software to a brand new platform, and the time it took to complete such a task was longer than I or anyone would have wanted, but I hope that you will all agree that it was worth the wait.

Some of you are probably wondering, "Wait, what's going on here?". I think this a great time for me to recap this whole transition.

Late in 2012, I (@Nv1ncible) had helped create the latest skin for our beloved forum. It was at this time that I began to take interest in the community and site at large. As many of you probably know, an individual known as Z had founded the site back in 2005 under the domain of Halo2Forum. What many of you may not know, however, is that circa 2008, Z sold half of the site to another investor named Mark, and from that time onward, the site remained under split ownership.

After finishing the latest theme for the forum, I struck up what would be an ongoing conversation with both Z and Mark about the prospect of purchasing the site. After much negotiation, we settled on letting me run the site in their stead, and eventually buy out their shares of ownership from anticipated profits the site could/would make. To make an ugly, and relatively long story short, this did not work out. The changes I initially proposed came too numerous and too quickly for a community that had become accustomed to the way things worked for what was at that time 7 years.

My initial run as administrator was a firey disaster, and I left the site (temporarily) dejected and demoralized. At this time, I had no intention of coming back to THF, much less ever attempting to be involved in a significant way ever again.

Time passed, and things changed. I had settled into my career as a professional web developer and continued to remain an active observer of the Halo franchise and TheHaloForum. It was some time mid-2013 when I was approached by a well known member of THF's community @Zola about the prospect of creating a new montage-based community web site that would serve as a new home to THF, which had been effectively abandonded by it's owners for several years. While there is much that might be said about the ensuing project known as FraggingRights, one thing I can say is that many of the concepts and features of this new website are a direct result of the work I did on FraggingRights. The influence of FraggingRights on the reincarnation of TheHaloForum can not be understated, and many thanks should be directed in the way of @Zola as a result.

Another year passed, and with the announcement of Halo 5: Guardians and Halo: The Master Chief Collection, I realized that the future of the Halo franchise wasn't quite yet dead, and that a future still existed for our community. The problem remained, however, that Z and Mark still shared ownership of the site, and getting ahold of one, much less both of them, was a task in and of itself. After reaching out to both of them, and several conversations, I was able to successfully negotiate the sale of THF in which I individually purchased both shares of ownership. In June of 2014, the site files, database, and domains were transferred to me upon payment, and I officially became full owner of TheHaloForum.

Having learned significant, and numerous lessons from my first go-round as admin and as the lead developer for FraggingRights, I set in place a plan of action to rebuild TheHaloForum on a brand new platform, not just in attempts to recoup my investment, but to give the community members the kind of website it deserved.  I have been a member of THF since 2005, but did not even become relevantly active until many years later. To this day, however, there are many original members that have not only stuck around but poured countless hours into contributing to this community. It was these members who brought THF through long periods of inactive ownership, and pushed forward with community events, montage competitions, and initiatives. It was for these members that I also was determined to undertake the rebuilding of this site.

After the transition to owner, I chose to recruit the help of as many of our active and veteran members as possible to help construct the vision that is now the new site you're all using. One of the most instrumental members in this transition has been @slater ohm, who graciously accepted my invitation to become an administrator, and has devoted so many hours as a head figure of the community, allowing me to focus on the technical side of developing the new website. Without him, the new site would not have been possible, plain and simple.

So that's the story, and here we are. It's a new beginning. Let's make it great.