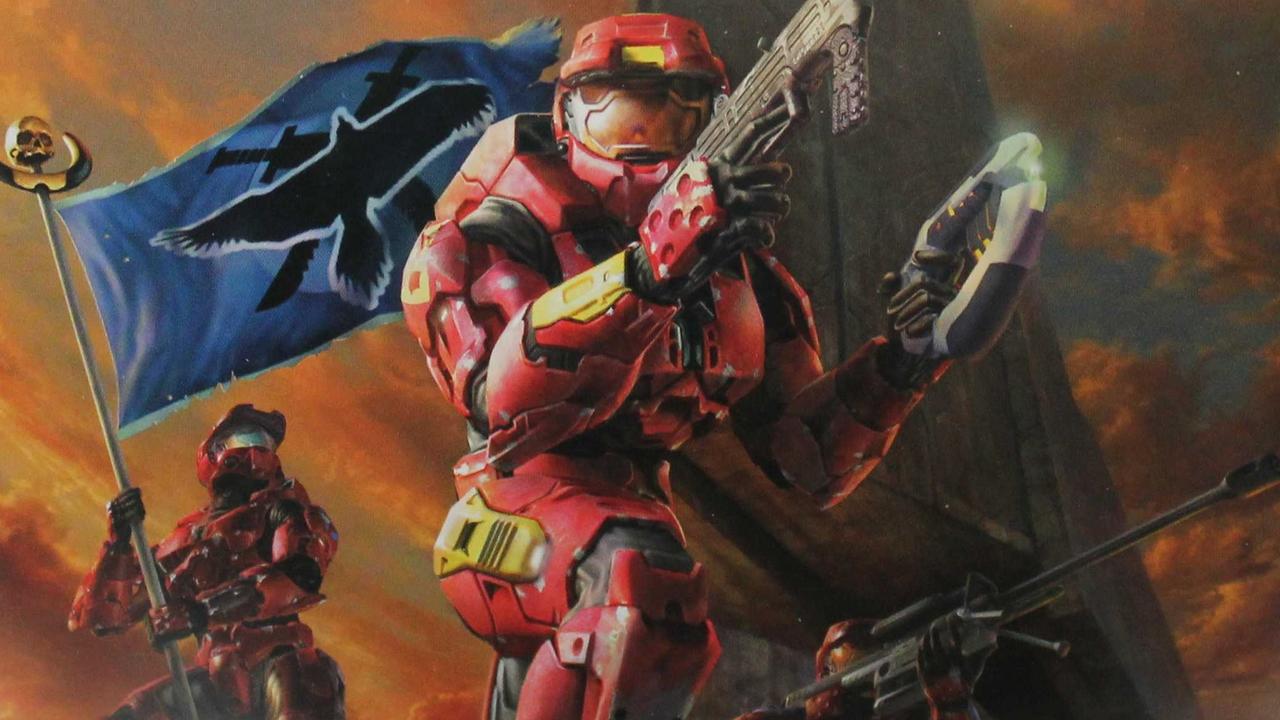 This past Saturday, members of THF competed in an online Halo 2 Classic 1v1 tournament.  The event was a single elimination tourney, with 54 players competing in intense solo matches on Lockout, Midship, and Warlock.

With over $150 in cash prizes on the line, tensions were high throughout the bracket.  Some players advanced by 1 kill, some by 15; many players couldn't even finish their matches and quit from their elimination games before their opponent could reach 15 kills.  The salt was definitely real.  After some upsets and some early exits by highly rated players, the top 4 consisted of KayEmX, Scotty Pwnz, Wild Cherry, and Cizzzats.  In the end, Scotty and Wild Cherry advanced to the final round while KayEmX and Cizzzats played for bronze.  KayEmX came out on top 2-1 over Cizzzats and adds $30 to his pocket.

In the finals, Scotty Pwnz, playing under the gamertag "Unfair Deaths", defeated Wild Cherry 2-0 and earned the first place prize of $75. Cherry walks away with a respectable 2nd place and the $50 prize.  Thank you to everyone who signed up and competed.  Stay tuned to TheHaloForum for more free to enter online Halo tournaments.