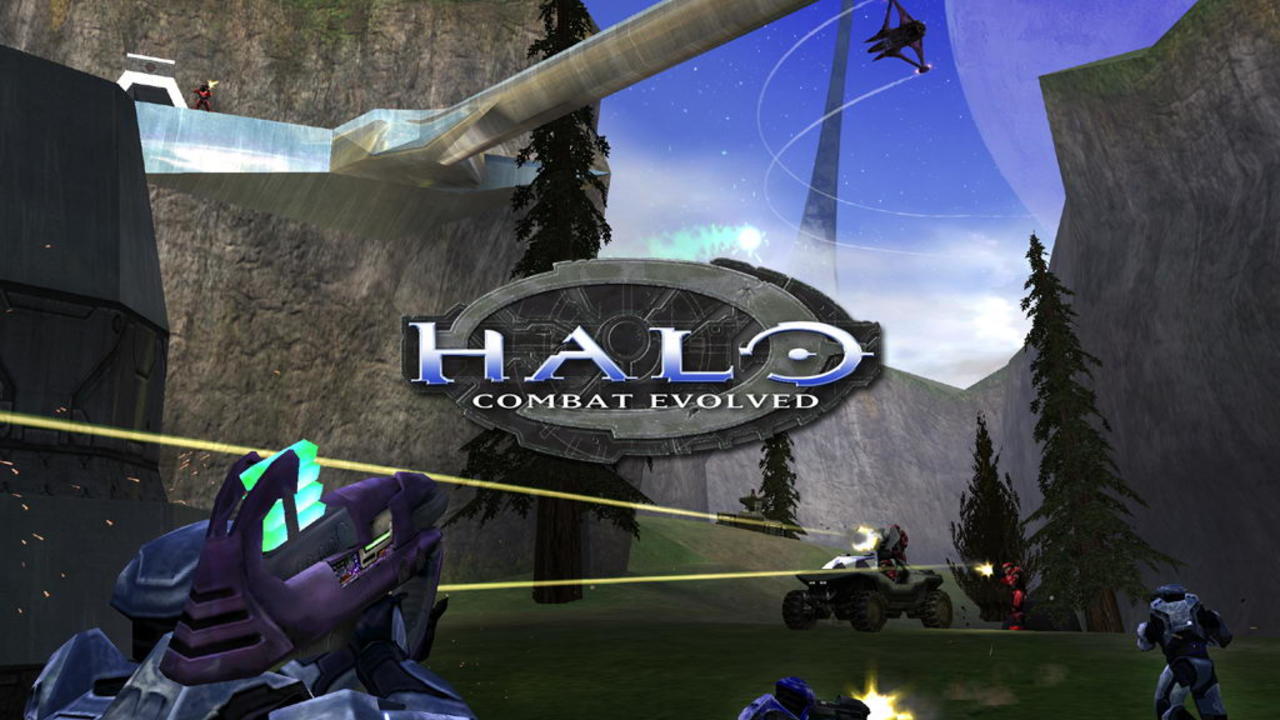 With the release of the Master Chief Collection, a new wave of tournaments and aspiring pro players have begun to grace the competitive Halo scene.  With this resurgence in Halo as an eSport, THF will be publishing articles discussing and reflecting on the Halo legends of old.

When reminiscing on the first group of players to make it big in the competitive Halo scene, a player always gets brought into the discussion.  The OG of the OGs, Dug aka StrangePurple.  An early Halo tournament champion, Strange competed in the first ever official Halo LAN tournament at the G4 National Halo Championship in 2002.   This event did not even offer actually prize money for the winners; and was played on Blood Gulch with SWAT rules.  Talk about old school.   Dug finished 6th place overall.

StrangePurple won his first major tournament at Halo 50K2 New Jersey in 2003, playing alongside the Ogre twins and Cyrax as members of Shoot to Kill.  After this event, Cyrax retired and Stk was forced to find a fourth player.  They acquired a solid piece in Clockwork.  This new version of StK met up with The Dream Team in the finals at the last major event of the 2003 season, AGP3 Nashville.  StK came out on top in an amazing finals series, and marked the end of TDT’s reign in Halo.

When the 2004 season began, Halo Nationals merged with MLG to create a big event in Philadelphia.  StK won the tournament, beating out Amazing Pickles in the finals.  The saga continued at the next event in MLG Dallas.  The tournament featured, a one time 3v3 main event, where StrangePurple, Ogre 1, and Ogre 2 defeated team Psycho Soldiers in the finals.  StrangePurple won the 2v2 portion of the event with Ogre 2 and solidified himself as a top Halo CE competitor.

​Things took a turn south for Dug and StK when they lost to newly formed team, FFA in the finals of MLG Chicago.  Strange left the team to form his own squad, where he placed 3rd at MLG/50K3 Atlanta.  The following event at Seattle proved to be a better one for StrangePurple, as his 4v4 team placed second.  However, he took home first place in the FFA.  Dug saw further success at MLG Los Angeles, where he placed first in the 4v4 with a new team, Business Decision, consisting of himself, Saiyan, Sergio, and NistiC.

Strange continued placing well by taking home second in the 4v4 at MLG Boston, and bringing home first place in the 2v2 with Laughfer.  Dug finished the 2004 season strong by placing third with Business Decision at MLG’s first national championship in New York.  StrangePurple retired from competitive Halo after MLG Washington D.C., where his team FinG BLiPPeD, placed third.  A true boss of Halo CE, StrangePurple will always be remembered as the 3-Shot King and a fierce competitor.