Thanks to Fatal for the edit.  Just happy we were able to submit something before the deadline.

This game has been apart of my life since the release of it in 2004.  My brother and I formed a decent relationship due to this game.  I will never forget when I lost his level 17 and he about killed me - but the next day the levels reset and when he got on and had a level 1 he had thought I lost ALL HIS RANK.  I don't think a lot of people know the back story to my GT so here is a brief explanation, basically my mum bought me a beanie made out of alpaca llama fur so my gamertag was LlamaHat26 (because LlamaHat1-LlamaHat25 was taken Kappa).  The hat got thrown in the washing machine by accident and was ruined sadly (RIP Llama Hat 2005-2007).  Eventually I changed my gamertag to "iiama" with the 2 i's being capitalized.  A few GT's later, after losing iiama to innactivity, I am now known as "amalL".  Anyways, I joined this forum in early 2006 and since then I have met so many awesome people.  H2F changed the way I looked at the game, played the game, watched the game, and most importantly who I played the game with. I didn't get a credits page so I will just thank a few people at the end of this wall of text.  My first montage was released in 2008 and was edited by Tanker CMXL and can be found here.  It says it was my 2nd but really it was my 1st legit montage.  It was captured on my Dazzle DVC 80 - hence the amazing quality.  My youtube channel has other content and can be found here.

I named this montage "MCR" because of the incredible amount of memories it carries with it.  I can still get on this game today and enjoy myself - there isn't many things in life you can say you still love after 10+ years (shitttt, the average length of a US marriage is 7 years - yes...I looked it up).  For many gamers the newest game is all the rave, but for me it has always been Halo 2.  It was my first love and will be my last love (video game wise, of course).  Thanks for watching and I hope you enjoyed! 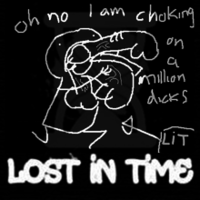 Location:
Where The Dubshots Dwell
Post count:
5,394
glad you got this to come out man. thanks for the shout out. Favorite clip was the smoke triple. good work boys.
August 28, 2016 - 3:03pm
Alen 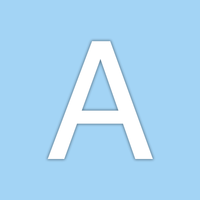 Talked to Llama already for a bit, so I'll just leave this here. <3 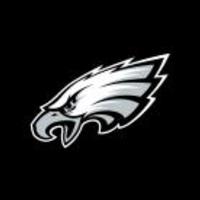 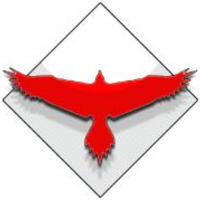 Post count:
1,285
I am soo happy Halo 2 montages are coming out in full force for this contest. I enjoyed this all the way through, Hable's reaction video pretty much sums up my feelings. Some dirty clips in there; Smoke triple is the one that comes to mind for sure. Thanks for getting this out and best of luck in the contest.
August 30, 2016 - 12:05pm
KatalysTT 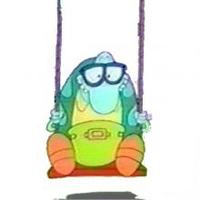 Location:
Minnesota
Post count:
1,346
Really nice video you got here, short and sweet. Thought all the clips were really good my favorites were the first snipe on hable, S3-S4 jump up snipes, and of course that smoke triple shot!
August 30, 2016 - 5:46pm
Shif7eh 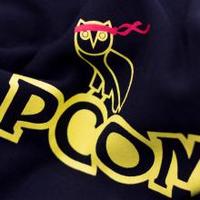 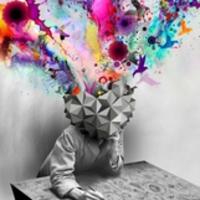 I love how your teammate just smacks you in the middle of your jaro at 2:23. You probably deserved it though since you literally can't go a game without betraying randoms lol.

so many jaros...lost count on that last clip. Well done my friend. Also good on Fatal for picking this up on short notice. 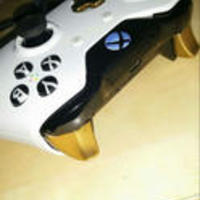 Location:
my room
Post count:
824
this gave me a Master Chief Erection. very solid video Llama. sucks to hear about your previous editor situation. also very solid work to Fatal. as DJ Khaled would say "I like that..."
August 31, 2016 - 3:16pm
Dante 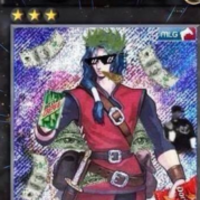 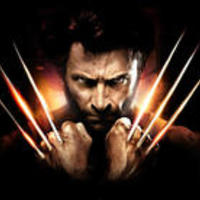 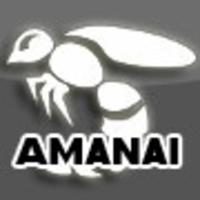 sucks you lost so many clips. Thanks for adding me in the credits. Here's to the next 10 years. Good job on FP. 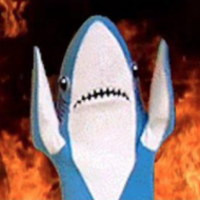 It seems my reign as sword champion has come to an end with that last clip Llama.

Finally got around to watching this and it was very enjoyable. You had some great gameplay in there. It's awesome to see all these old names putting out H2 videos. 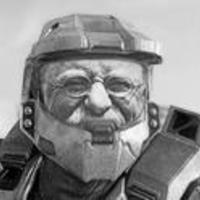 Hey Matt, thanks for the shoutout!  It's a real shame that Savagr completely bailed on you and went silent.  But now you know to never give someone all of your clips without first backing them up in multiple spots yourself just in case.

I liked the title of the project.  The first couple of plays on Steve were great.  The Lockout ceiling stick on Leo at 0:52 was tight.  Dude Llama , you're the king of the S4 snipe lol.  I'm really not digging this music, but to each their own.  The Sanc multi jaro at 2:26 was probably my favorite clip.  I still remembered when you first showed me that ridiculous sword clip on Middy.  Nice job on the editing side of things Fatal.   Thank you guys for entering into the montage contest.

Location:
Xbox...record that
Post count:
9,309
Thanks for the nice comments guys! Let's get some other montages front paged for this contest (for the one that can FP vids)
November 28, 2016 - 9:08pm
lastllama 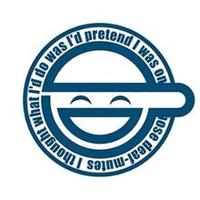 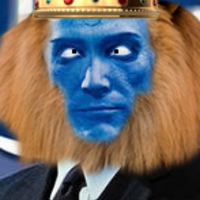 Location:
On top of Death Mountain
Post count:
74
Short, sweet, yummy gameplay with good editz. An all round good time...........HAble get fuqd at the beginning.
Post Reply