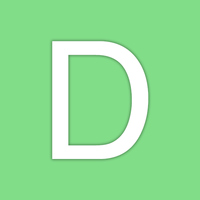 To celebrate our latest line of gaming headsets, RIG500. Multiplay are hosting the Plantronics Halo 5 Invitational. Taking place online, eight top teams from Europe will play through a double elimination bracket, with all matches from each round broadcast LIVE on Twitch. For more information on the teams, head over to their websites:

Beginning in February 12th, the invitational tournament will host a prize pool of £2,500. The invited teams will play out the tournament over two weekends.

You can keep up to date on all the action here: plantronics.game.co.uk