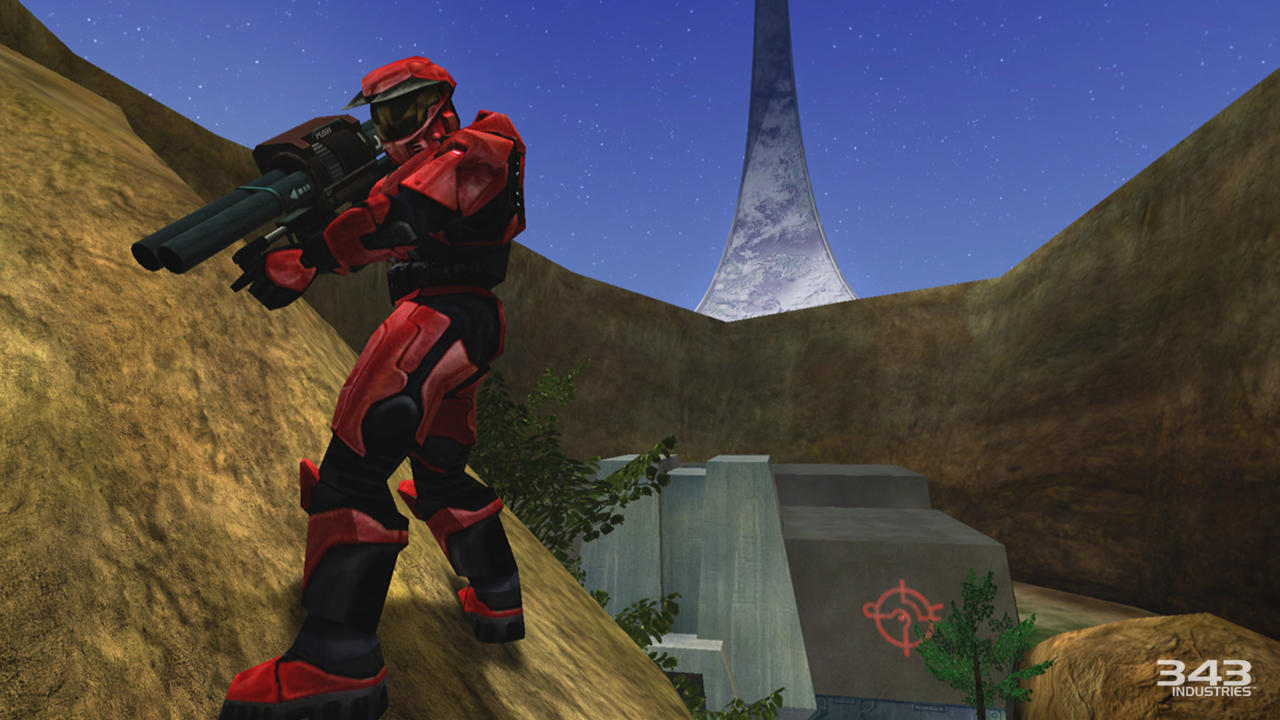 With the release of the Master Chief Collection, a new wave of tournaments and aspiring pro players have begun to grace the competitive Halo scene.  With this resurgence in Halo as an eSport, THF will be publishing articles discussing and reflecting on the retired Halo legends of  old.

In the third article of this series, we'll discuss one of the most polarizing and consistently dominant support players in the Halo tournament scene. Ryan Danford, better known as Saiyan, competed at one of the very first tournaments ever organized: Halo50K1 in Atlanta.  Competing on team Danford/Moore (DM), Saiyan (Ryan Danford), Deeta (Pat Danford), Gestapo (Scott Moore), and Ryu (Ryan Moore) placed 2nd, losing to The Dream Team (TDT) in the finals. Danford won his first event at the MLG Philadelphia/Halo Nationals in 2004 in the 2v2 with Ogre 1. Danford took 2v2 victory with Ogre 1 at MLG Chicago. There he also competed on team StK, which barely lost to Zyos and team FFA in the grand finals. Saiyan took home his first 4v4 tournament win with Darkman and a new TDT roster at AGP4 D.C., over team Amazing Pickles. Saiyan had a great event and showcased his skills.

After another heartbreaking loss to FFA at MLG/50K3 Atlanta, Saiyan was released from StK. However, this did not hinder Moore’s placings. Another 4v4 win came at MLG Los Angeles on team Business Decision with Strangepurple, Sergio, and NistiC. Saiyan’s last event win in Halo CE came at the very next tournament, MLG Boston. Playing for The Chargers, Saiyan and new teammates, Tupac, Toxin, and Killer N took the win. Moore finished the 2004 season at MLG’s National Championship in New York where he teamed once again with Business Decision. They finished in 3rd place.

At the start of the 2005 season, StK made the bold move to drop Killer N and pick up Saiyan once again. The decision would result in the first true dynasty in competitive Halo. Danford and StK won MLG Washington D.C., MLG San Francisco, and AGP7 D.C., which would turn out to be the last event for the Association of Gaming Professionals. The ball kept rolling at MLG Houston and MLG Orlando for StK, and after that event, the roster was picked up by sponsor 3D. StK kept stomping the competition at MLG St. Louis and CPL Dallas.

MLG’s next event was a dual tournament, where Halo CE and Halo 2 were played. 3D lost a questionable team-slayer only 4v4 event in the finals to Zyos and Str8 Rippin. However, 3D won the CE 4v4, beating out Zyos and team I'm Playin Like. So was this tournament truly a loss for 3D? That’s for the fans and competitors to decide.

Regardless, team 3D won the rest of the events they attended in the 2005 season. They took VGL Orlando, MLG Los Angeles, MLG/50K4 Atlanta, MLG Chicago, and finally, the national championships at MLG New York. Although 3D had some close series in these events, they could just never be beaten twice.

2006 saw MLG become the sole league for competitive Halo events, including a substantially increased prize pool and a TV show contract with USA Network. Team 3D even changed their name once again to the iconic and intimidating Final Boss. What remained at the start of 2006 was Saiyan and his squad’s performance. The dynasty won the first four MLG tournaments at New York, Dallas, Anaheim, and Chicago.

Orlando was where things started to decline. After a long-awaited team change to team Carbon, Ghostayame proved to be the key to dethroning the titans of Halo. MLG Orlando 2006 marked the first time since MLG/50K3 Atlanta in 2004 that StK/Domination/3D/Final Boss lost a 4v4 event. After Saiyan was knocked off the top, fans saw the team spiral downward. Although they did not place lower than second, FB lost to Carbon in the following events at the playoffs in New York, and lastly at the national championships in Las Vegas. Poor play and questionable decisions by Danford were attributed to the wall that Carbon put in front of Final Boss at the latter half of 2006.

Whether it was Saiyan’s play, or his lack of motivation to keep competing in Halo 2, he was dropped for a player who Carbon dropped in 2006, Strongside. And although Final Boss went on to have a very successful 2007 season, Saiyan did not. The last major event that he competed in was MLG Charlotte, where he teamed with Neighbor. Their team placed 21st, a career low for Danford. After that competition, Saiyan retired from competitive Halo and left the scene and community for good.

The lackluster tournaments that Saiyan had in 2006 and 2007 are only a small stain on an otherwise outstanding Halo resume. A snippet from a late 2006 MLG article describes him perfectly:

Perhaps the most humble player in the league, Saiyan’s low-key personality permeates his gameplay. Occupying Final Boss’s supporting role, Saiyan is entirely focused on aiding his teammates and spurring the team toward victory. With incredible reflexes and a watchful eye on his teammates’ screens, Saiyan provides assistance before his allies have time to ask. While he does little to bring attention to himself, his superb teamwork and selfless gameplay cannot be overlooked.

Newer players can learn something from Saiyan’s playstyle. He was not the flashiest, but his habit of sacrificing for his teammates and the W was a vital attribute in the success of the most winningest team in competitive Halo history.